Aayushi Pramanik is a sophomore at Williams College. When not working or studying economics and math, she enjoys dancing, singing, and taking countless photos with her camera. 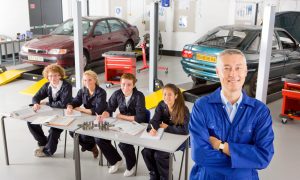