Chandler has been captivated by the beauty of the written word since she was a child. She is a lifelong Dallas-Fort Worth resident with a love for storytelling that exceeds any passion she has ever known. Chandler has a bachelor’s degree in communication and journalism from Texas A&M University and a master’s degree in journalism from the University of North Texas Mayborn School of Journalism. 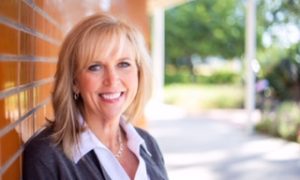