In a previous life, Rebecca was a math teacher (in London and the Dominican Republic).

Philip and Rebecca have a little boy named Theo and a baby girl named Luna Rose. 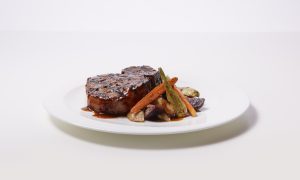